AM Florida Builders is pleased to serve many government entities and properties.

Another residence had a toilet unit with a major stoppage that affected part of the wall behind it. We removed the toilet and completed a camera inspection to find the cause of the stoppage. We then proceeded to clean the sewer drain and demolish the portion of the wall that had been affected in order to repair the damage. After the damaged pipes and fittings were replaced, the framing was reinforced, new drywall was installed, plastered and painted, and the toilet was properly re-installed. All debris was appropriately disposed of.

During a physical inspection, our team found two residential units with damaged bathtubs (including extreme rotting, holes, and leaks) which had caused extensive damage to the walls around the shower areas. Due to the poor conditions of the walls around the bathtubs (loose and/or missing tiles, rotten sheetrock, and frame), they needed to be replaced. The team proceeded to demolish the walls, remove tile and sheetrock, and remove the bathtubs, pipes, and fittings that had been damaged. They then replaced the damaged items and installed new framing reinforcements, bathtubs, shower valves, shower faucets, durock walls, and wall tiles. Finally, they repaired the sheetrock that had been damaged and disposed of the debris.

Your project is very close to
starting to take shape

It is not the beauty of a building you should look at,
its the construction of the foundation that will stand the
test of time.
Contact us 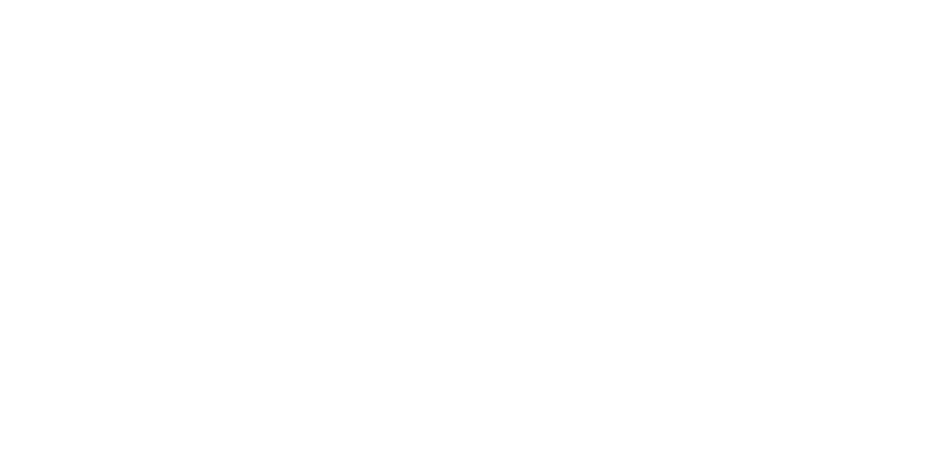 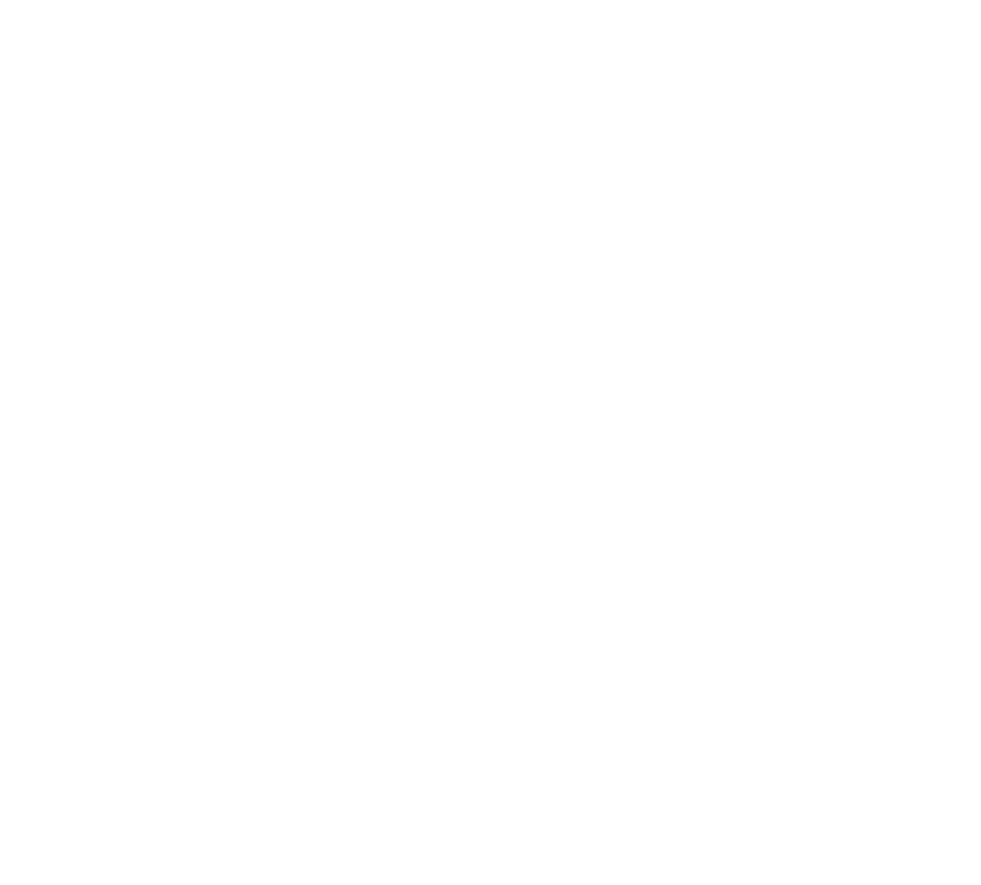